In an urban environment that is increasingly monitored and controlled, Manon Pretto designs clothes and "prostheses" that allow people to escape from the world. Her reflections focus on man's relationship with his environment, in particular on how he adapts to it.

The pieces she creates are made in a logic of economy of means, using only pre-existing objects and materials: she creates "for the world with the means of the world". She thus proposes shapes, clothes and masks, allowing everyone to integrate or escape from their environment. The clothing is worked in such a way as to blend into the landscape, the prostheses, for their part, allow one to escape from the eyes of the world.

Within the museum, the performers act as living pedestals. Manon Pretto thus offers a new mode of possible encounter with the work. As they move around the museum, the performers create a bond with the visitors, creating a space where the "looked at" person and the "beholder" merge. In this renewed relationship to the exhibition, mediation cannot be done in the traditional way.

It is therefore in collaboration with Elise Arnaud, who works around the museum experience, that a new mode of mediation will be thought up. Starting from the postulate that the public is at the very heart of the process, it is a discourse not for the spectator, but "by" the spectator, that is put in place. Using a team of performer-mediators, Elise Arnaud uses "on-dit", rumour, as an accelerator of fiction and sharing around the work. Armed with a pre-written text, the mediators, omnipresent in the museum, call out to each other, whisper and discuss Manon Pretto's work. In this falsely usual situation, she leaves the public with its own impressions, giving it an active part in the process. 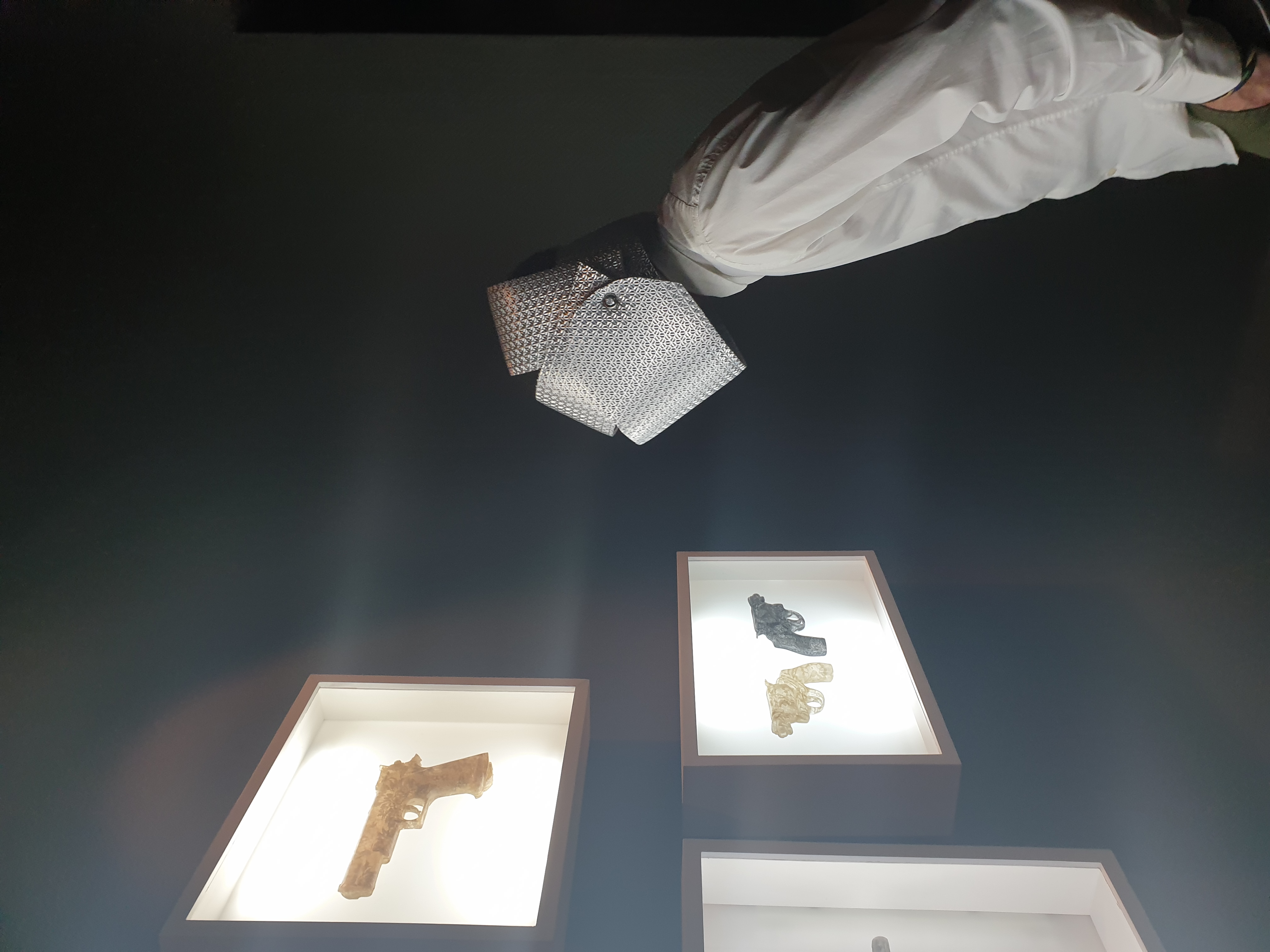 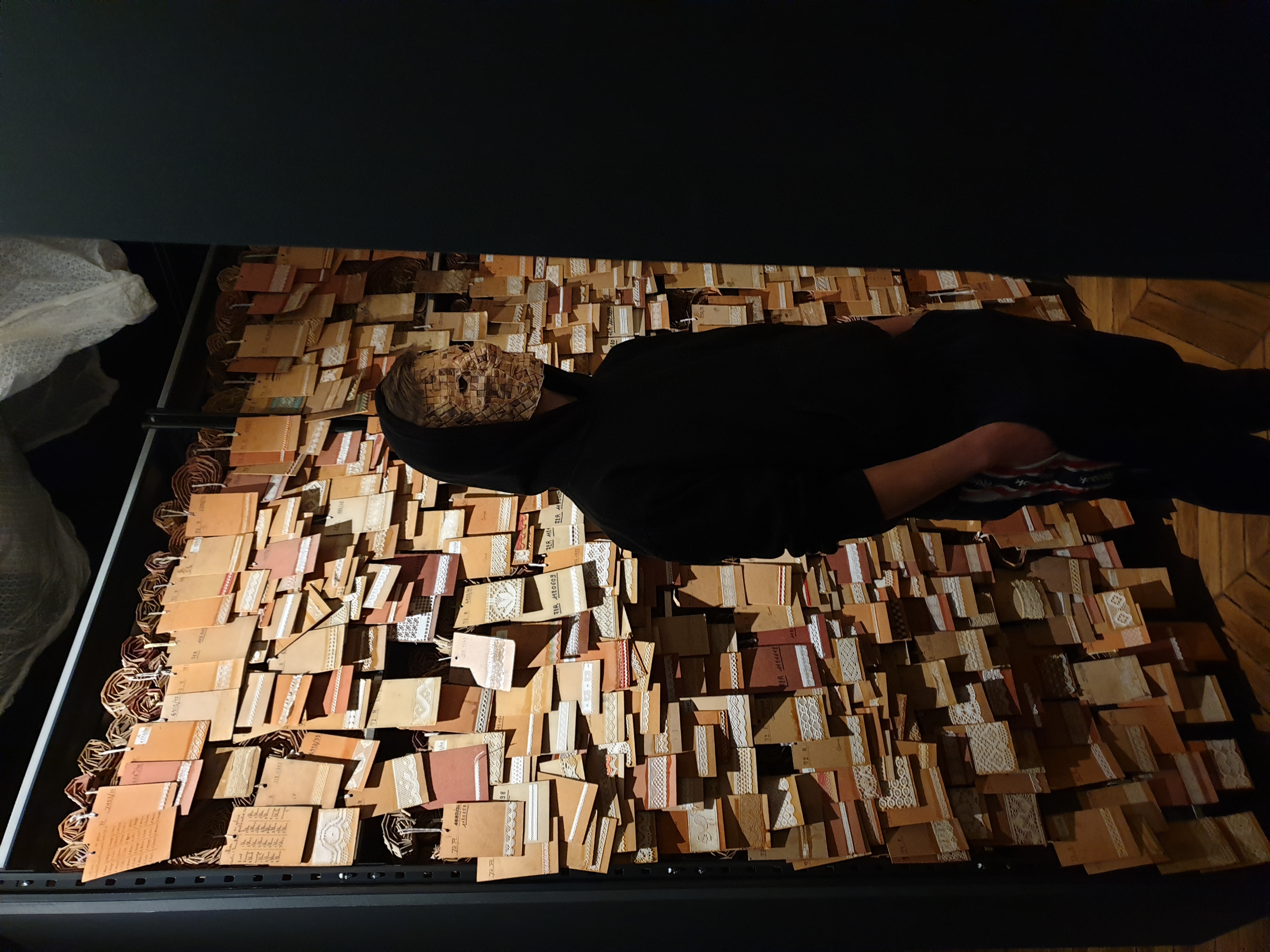 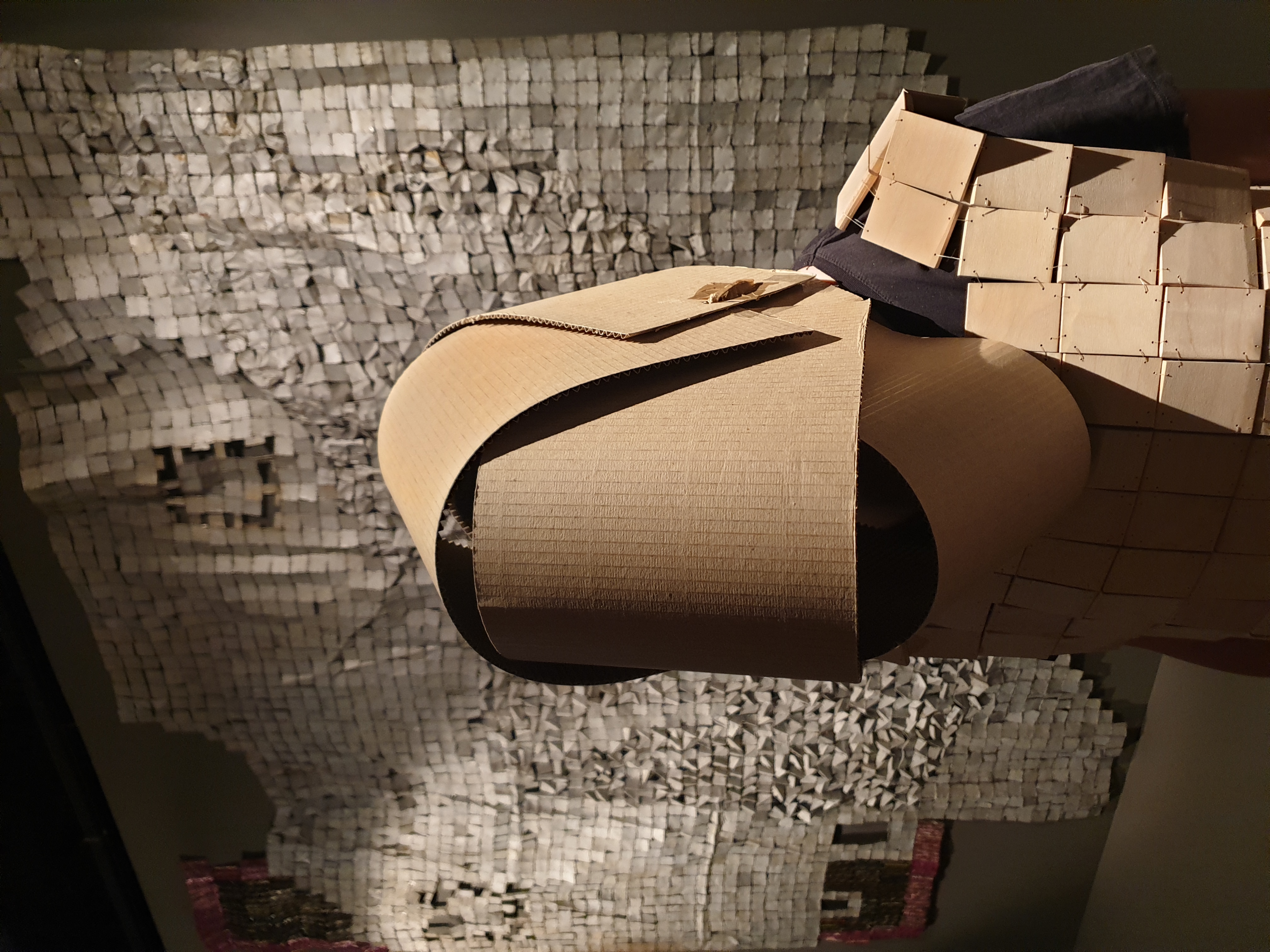 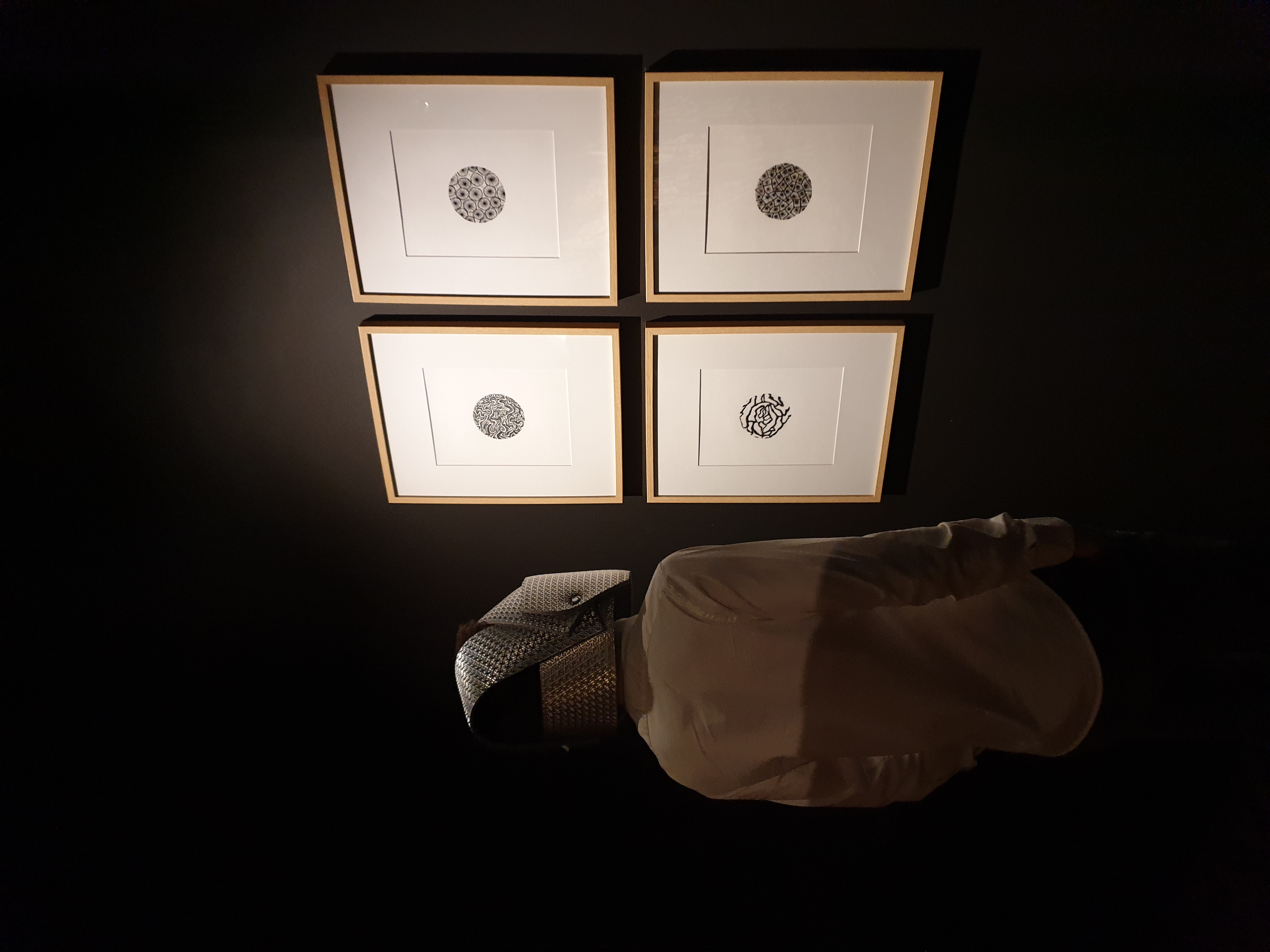