"The "VEILLE" exhibition reflects on the issue of surveillance, through its use, its impact and its evolution. It sketches a portrait of the current systems in our society and tries to establish the limits and escape from them before they are imposed. The exhibition questions our daily life undergoing the rise of this control and questions the power that such an implementation confers.

Surveillance has always been a source of mystery and secrecy. As a transferee of power, it worries from the top of its watchtower or its political rank. Whether defamed by conspiracy theory or advocated in the name of security, opinions differ on the real threat it poses to privacy.

Faced with this situation, waiting seems to be the best option. In a state close to sleep but ready for action, we keep an eye on those electronic eyes that are infiltrating the environment. The artists of "VEILLE" watch and explore the disorder that surveillance causes.

Threats and doubts hover over our future as well as the exhibition. Manon Pretto and Elise Arnaud are familiar with the question of authority and control, but on different aspects. They tune their methods and use the established disorder to appropriate the subject and make this tension tangible. It is legitimate to question one's own individuality in the midst of a crowd. Is the individual monitored when he is part of a sample? This implicit question reassures our relationship with data on the internet: innumerable, immaterial, almost invisible, it becomes complex to avoid it. Nino Spanu examines his own case. Questioned about his personal indexing, he goes back up his database to reach the origin of his very first data: his birth certificate. Rather than fleeing or destroying this record, he elevates it to the rank of an archive and gives it substance. It is a question of facing up to this control, accepting it or being forced to do so. This inspection can go as far as paying attention to the smallest of actions. In his video, Malak Yahfoufi denounces a society oppressed by its check-points that analyse the most insignificant gestures. The most worrying aspect of the exhibition is the limited freedom even in these acts.

The insignificance of these gestures, despite their political scope, is reminiscent of the benign side that surveillance systems adopt in order to discreetly interfere in daily life. These multiple daily eyes, which we feel around us, caught Pai WangYuqing's attention when he arrived in France. Affected by this phenomenon, which invaded her private sphere by an overly present vis-à-vis, voyeurism became her field of exploration. With as many drawings as looks, she questions the media and social networks that blur the boundary between private and public life. Through this mosaic of points of view and situations, she manages to construct the view of the world around her.

Fleeing this surveillance becomes a goal to reach. Modesty, secrecy, anti-conformism, protection of one's own private life are valid reasons that are regularly invoked. To avoid threats, Elen Hallégouët and Hannah Todt take a step aside by using surveillance as a tool. Through staging, they upset the observer-observed pattern and question the traces left by human beings in the physical and virtual world.  Revealing something other than reality can ultimately be a method of concealment.

Faced with a fabricated and assimilated omnipresence of surveillance, the total disappearance of the individual seems impossible. Escape from these erected enclosures would then be the last alternative. In such circumstances, Henri-Jacques Ancona proposes escape routes, hiding places and clandestine ways to escape. Through this undisciplined approach, he opens a breach by building with the hollows and nooks and crannies, and offers a way out towards a more attractive horizon.

The works presented in "VEILLE", even if they are confined more to the present than to the future, cannot escape an anticipation of the future. For the moment inoffensive, as if asleep, these devices are, like the people, between drowsiness and action. Eyes are open on both sides, spying on their waking status, watching for the colour of the next day. »

Johanna Medyk, curator of the exhibition 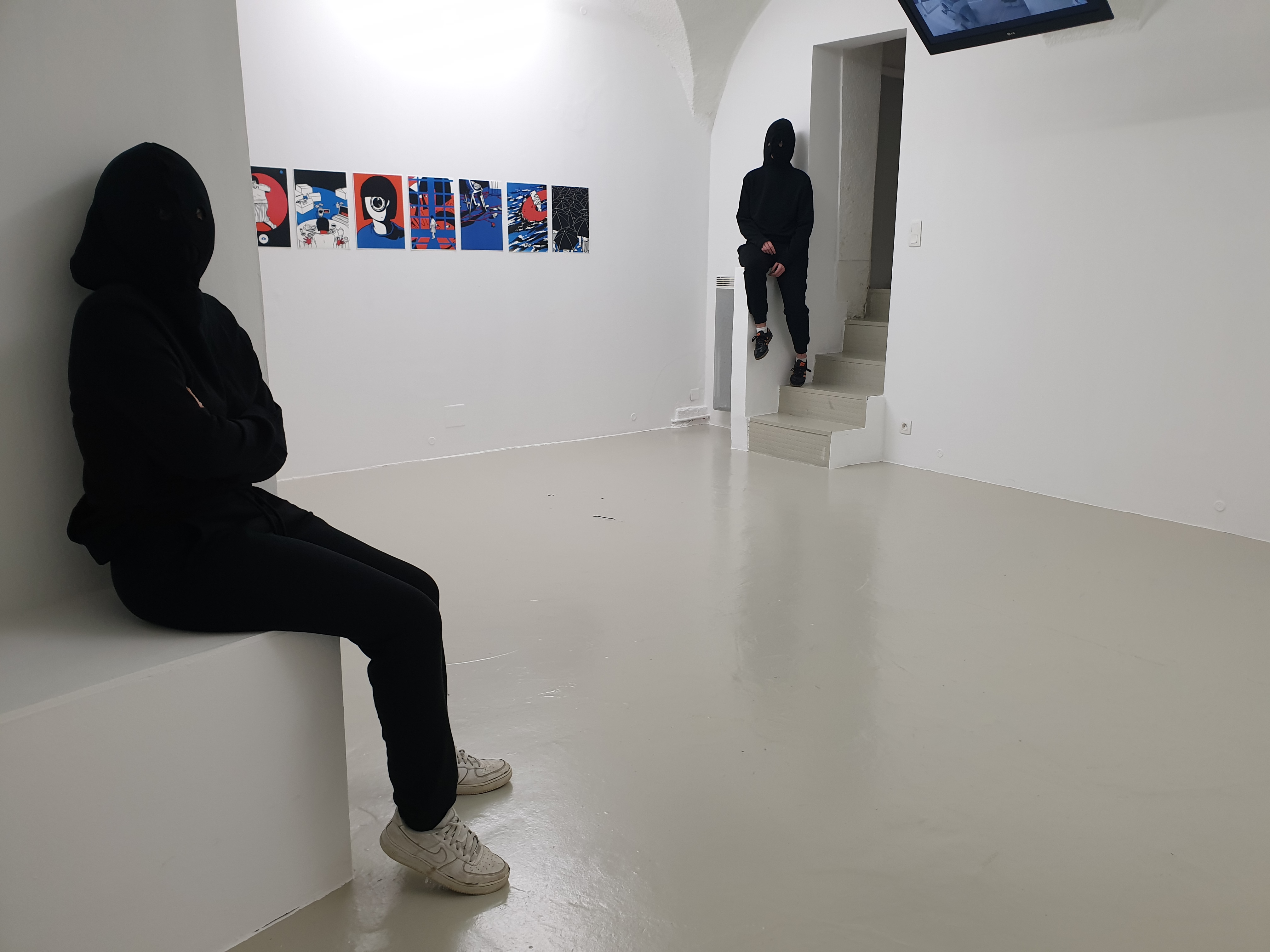 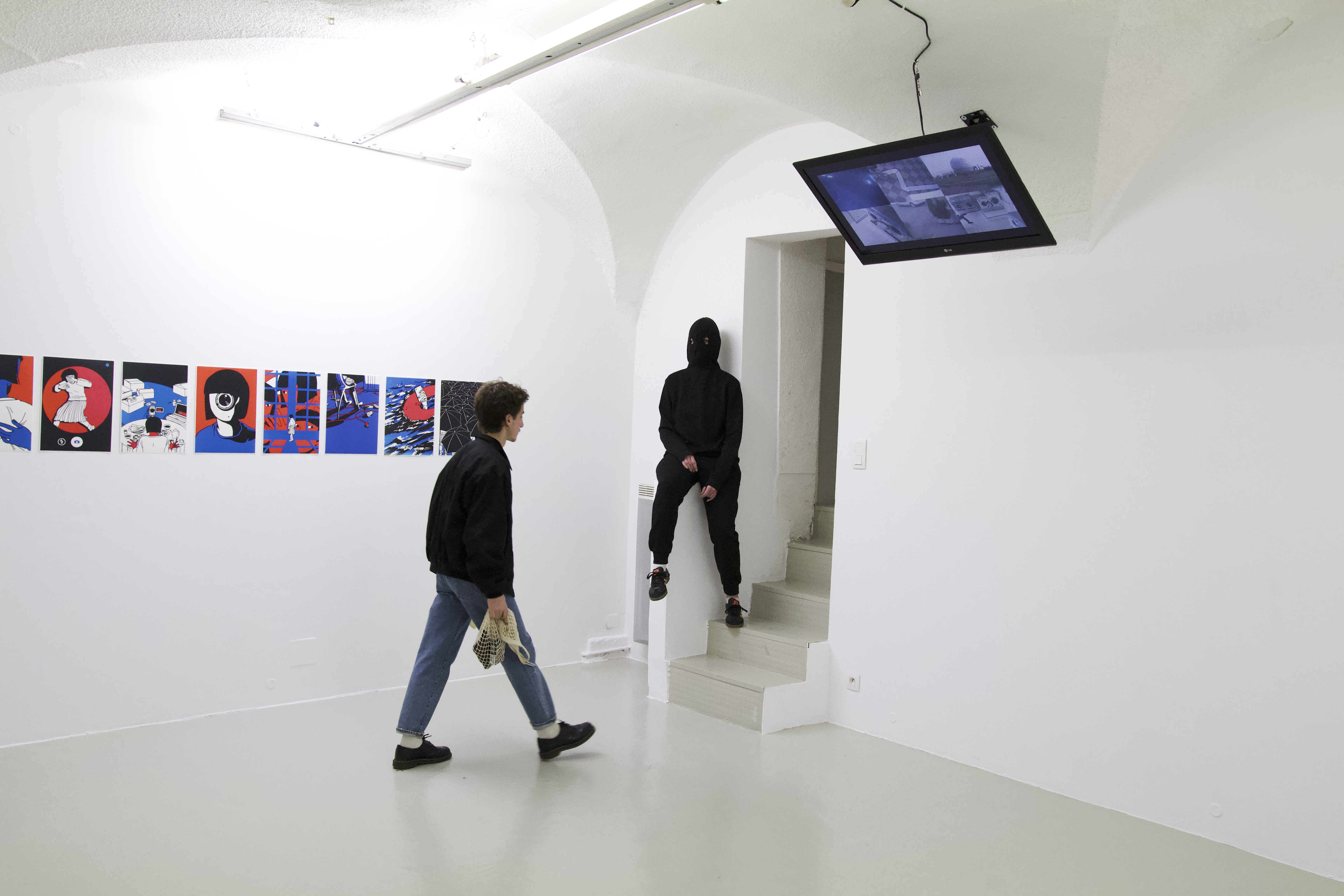 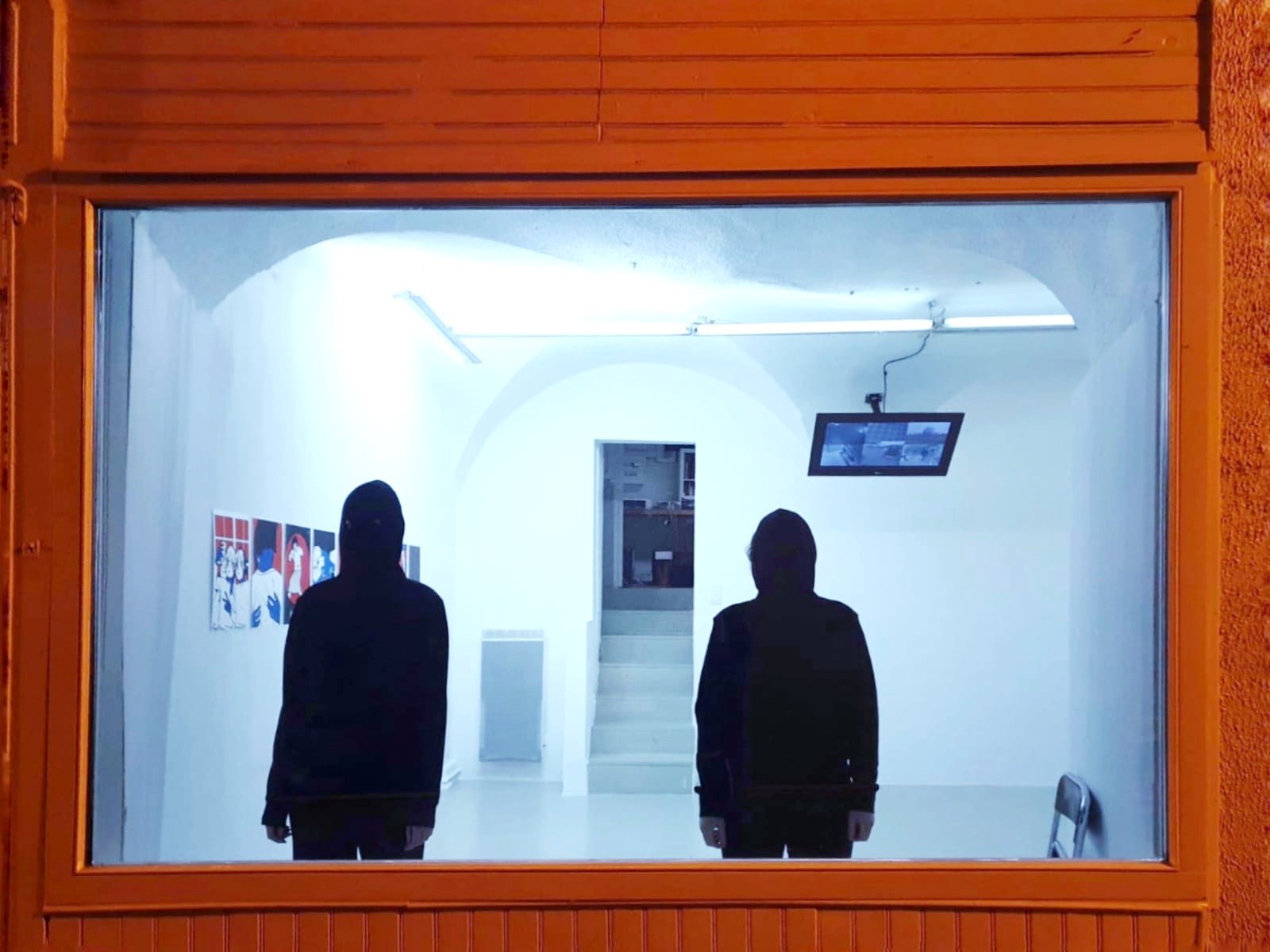 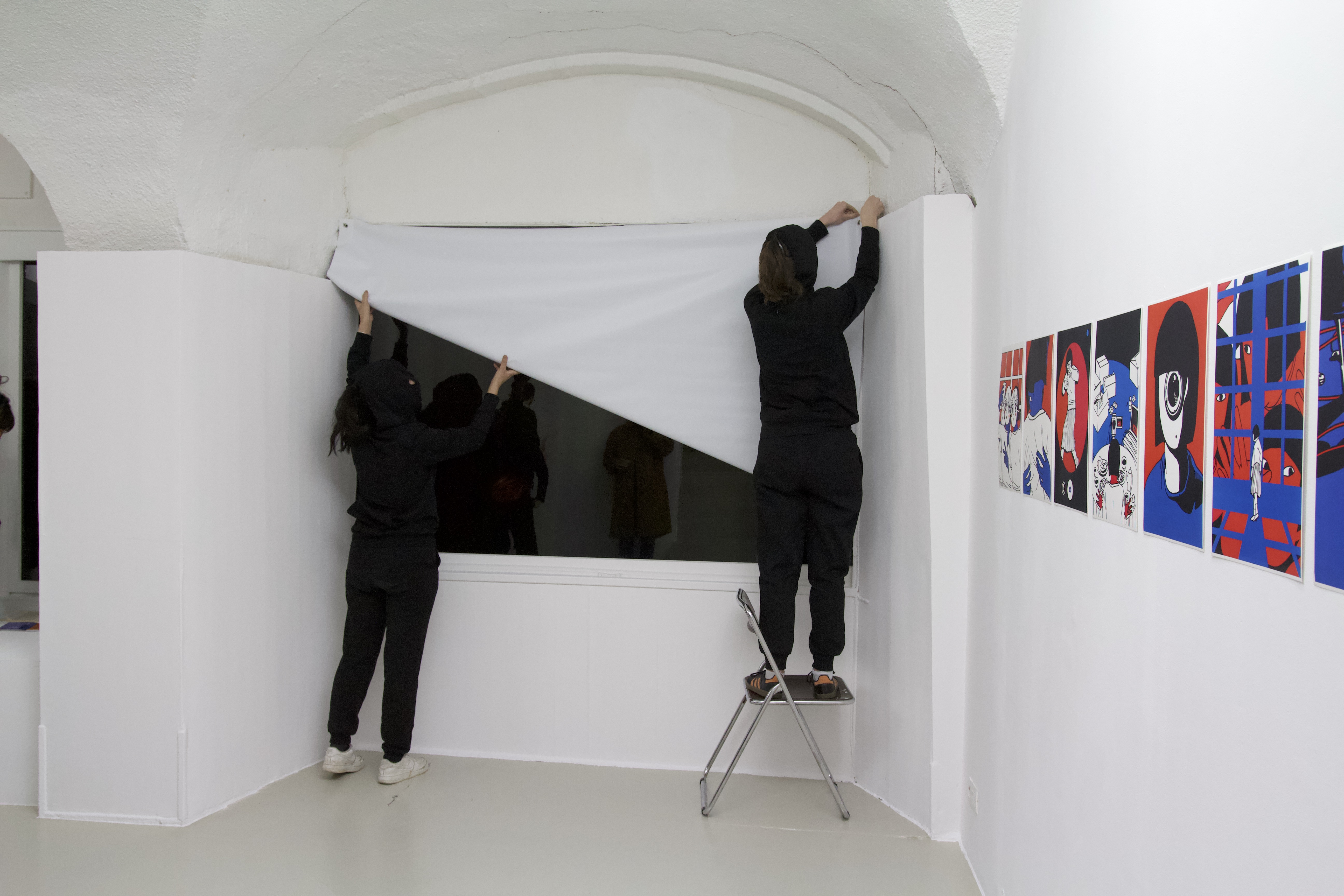