[…]  The short film L'Heure bleue, conceived as part of a trip to Detroit as part of the Leviathan research group, is a geographical, historical and human journey. A jewel of the automobile industry at the beginning of the 20th century, marked by riots in 1967, Detroit will become the first American metropolis to declare bankruptcy in 2013. The artist seeks to emancipate himself from this imaginary of a city in disuse to deliver his own vision, the fruit of his experience on the spot and his encounters with the inhabitants.

The exploration takes place in an atmosphere "between dog and wolf", that moment when the carelessness of the day gives way to all possibilities. Illuminated by the surrounding porches, the character wanders through different settings where the characteristic elements of the American city rub shoulders with empty spaces. This particular topography is a direct consequence of the riots, as the destroyed buildings have not been replaced. Their ghostly presence makes the emptiness a sham. The city is not a setting, it takes shape, invites itself as a character in its own right and reveals the traces of its history.

The sequences filmed by the artist are superimposed with evanescent archive images of the violent altercations of 1967. The memory is recent, History is embodied in Zana Smith, an African-American woman whose story evokes the ever-present social dissensions.

As the story unfolds, the rhythm quickens, the superimpositions multiply, accompanied by the techno music that Detroit is the cradle of. It is not the city in ruins that one could imagine, Manon Pretto strives to transmit what was entrusted to her by the inhabitants: the story of a city which, despite the trials and tribulations, is perpetually reborn from its ashes.  […]

2021, Métropolis, Cultural Centre of the city of Guyancourt, Fr 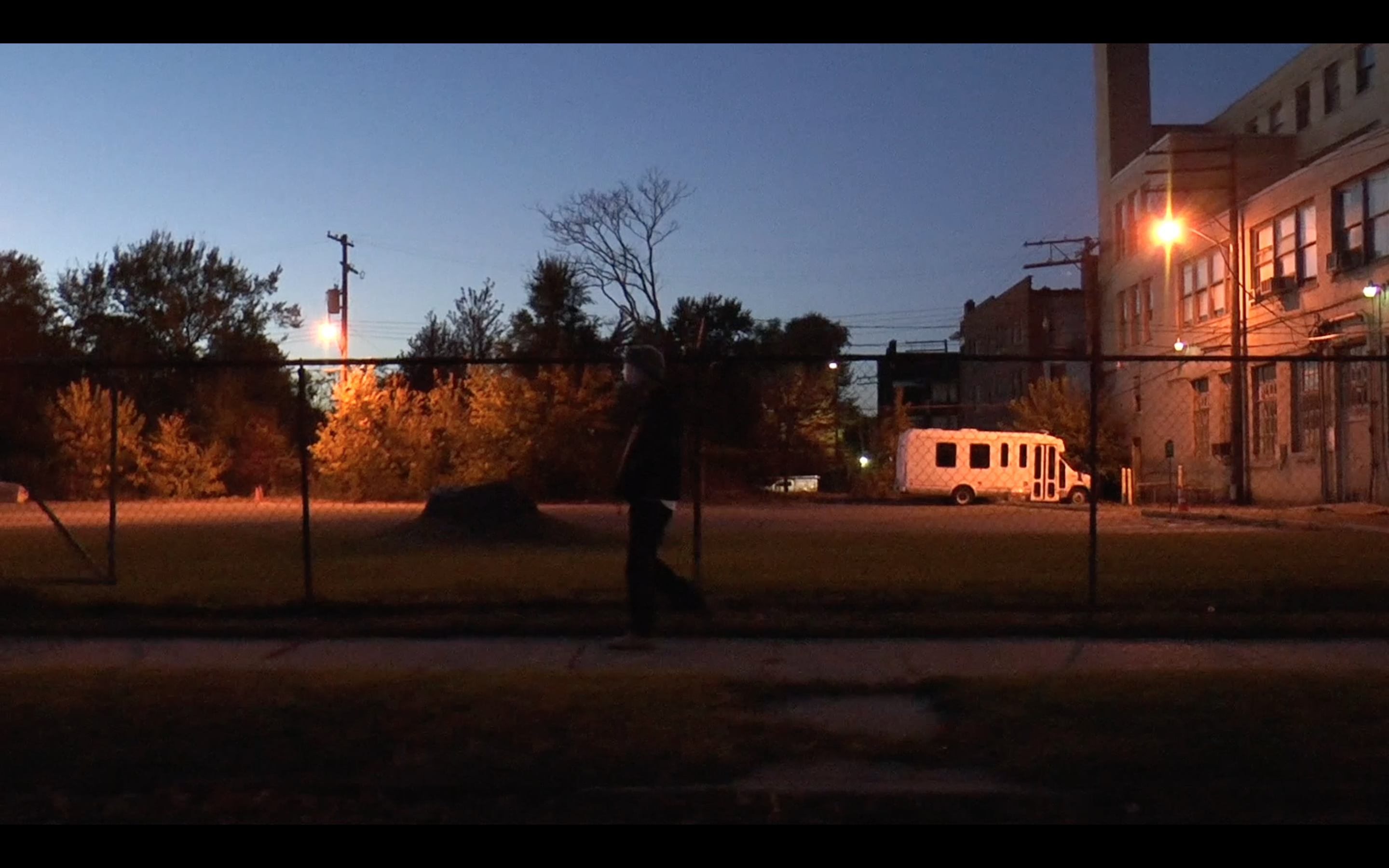 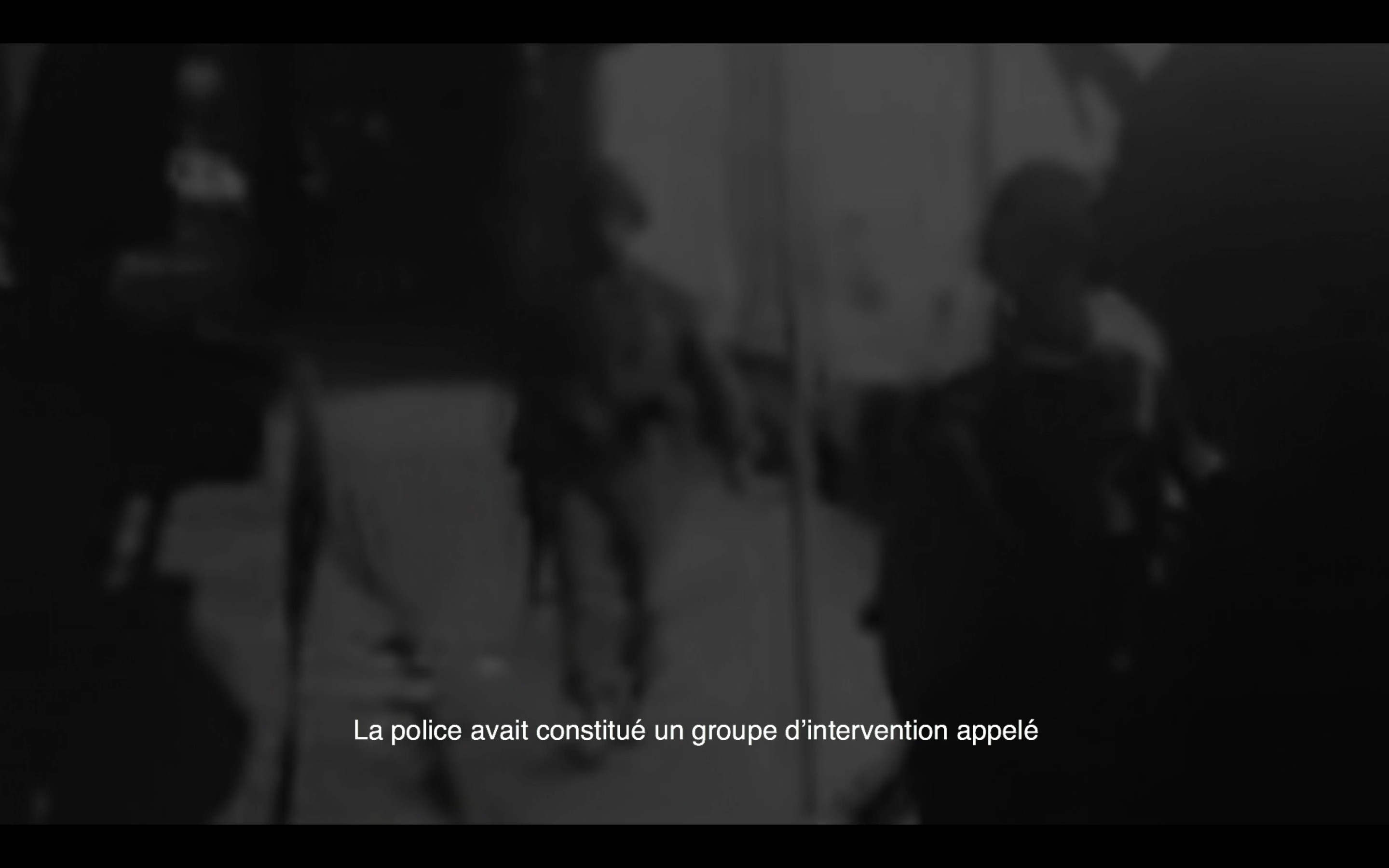 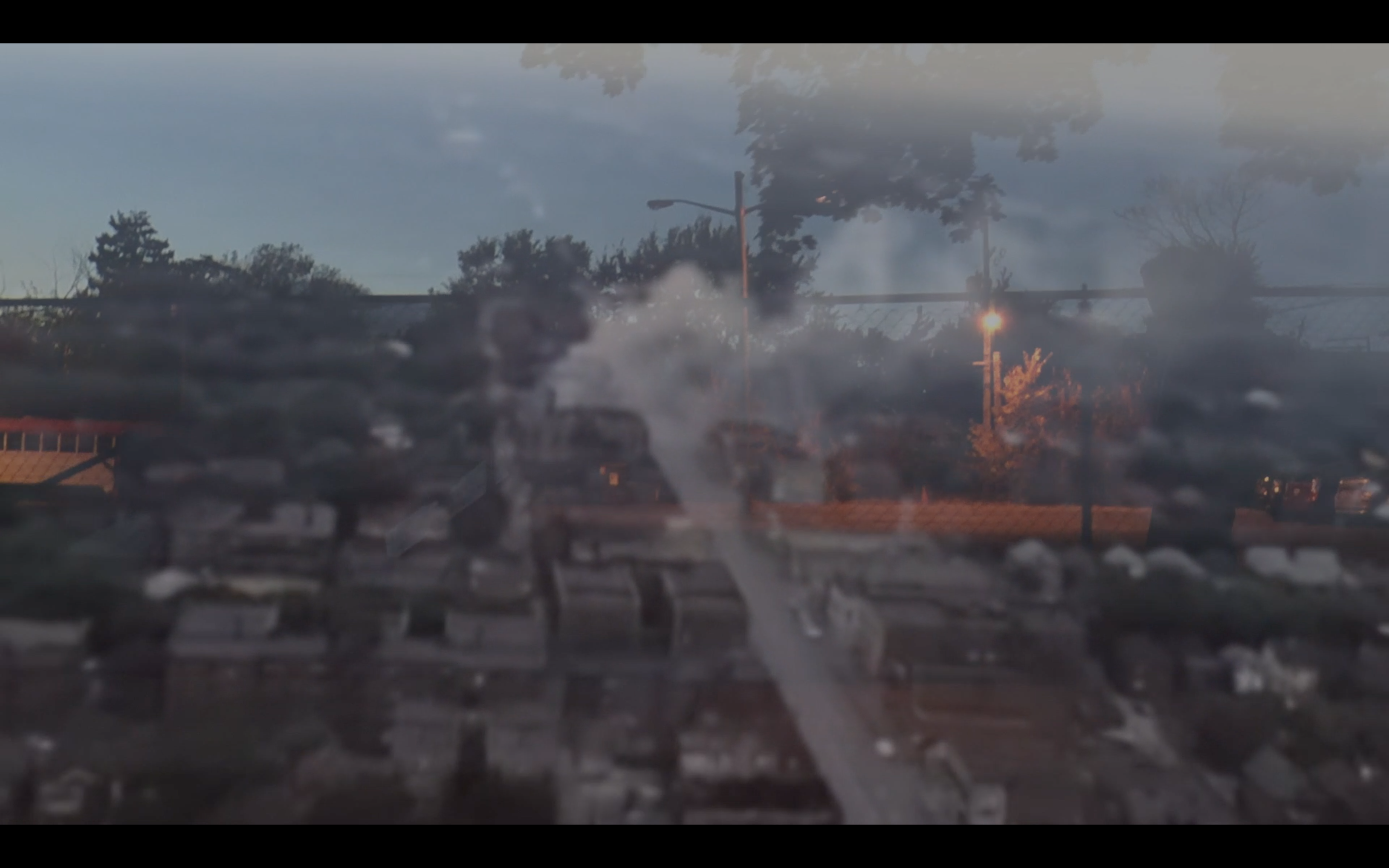