Between collapsology and utopia, the future, in the collective imagination, fatally questions the future of Man. What will be left after the fall of the digital age? How will we live in the ruins of the digital age? In a fantasized future, a vestige of a virtual and technological era, Manon Pretto wonders about the future of our humanity stored in data centres. This dystopian future is opposed to the hybrid work of Juan Franco Quiliche-Calderon. Between fashion and architecture, his work reflects a positive vision of man, freed from gender representations and evolving in a creative and colourful universe. On the border between ruins and construction site, Solène Meunier depicts a female character in constant movement towards a promise of becoming. 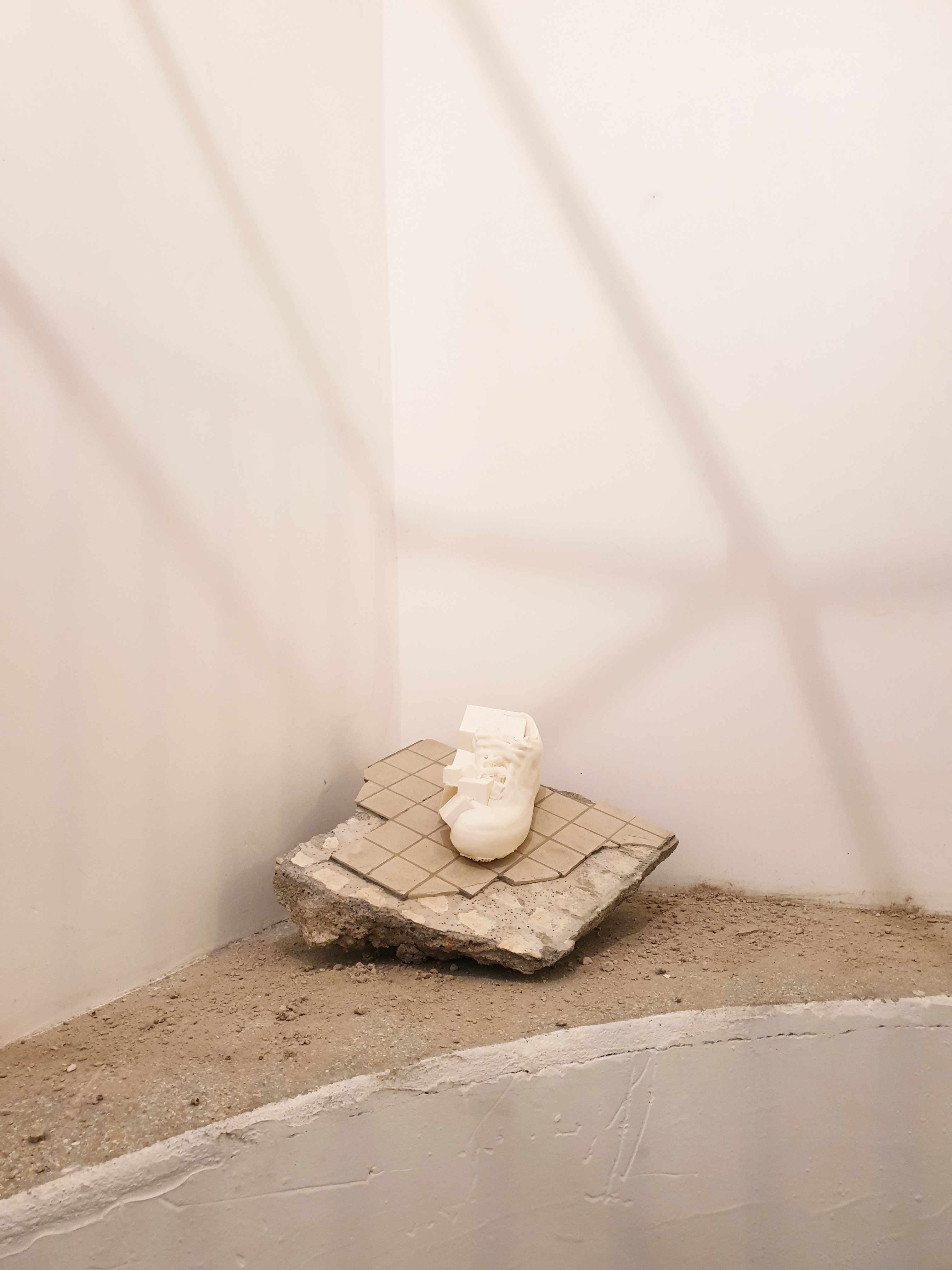 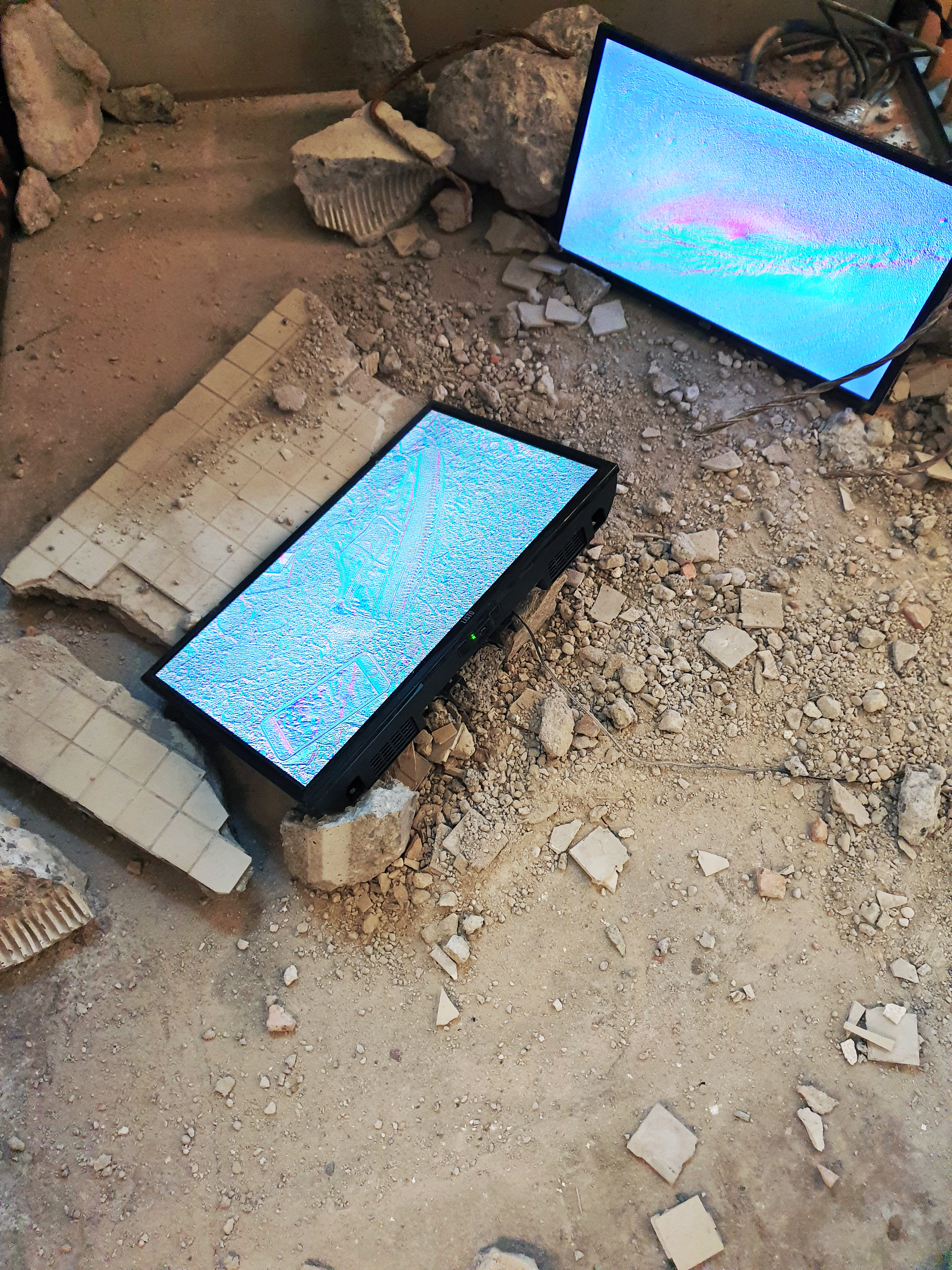 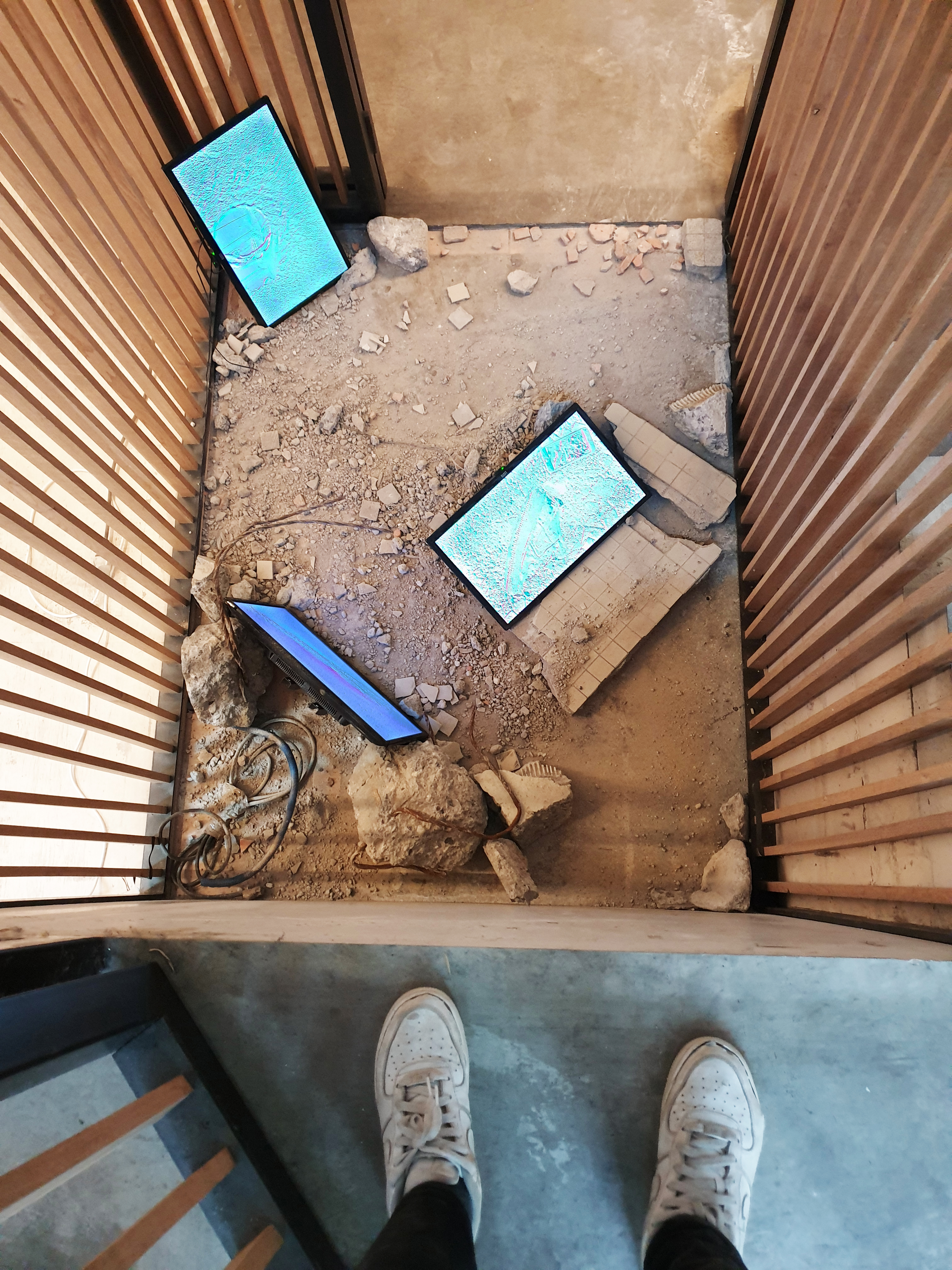