Beyond the Wall is an installation composed of two glass prints that question the tangible notion of the border in all its potentialities and constraints. Through an aesthetic and colours taken from topographic maps, this installation leads to a reflection on the vacillating limits of the border that unites as much as it divides.
Through the first impression of the wall, the visitor is confronted with a barely identifiable body trying to climb a rock wall. The border is perceived here as a physical delimitation, more precisely as a real wall that holds back as much as it protects many individuals around the world. This first image speaks of visible limits, the border is seen as an interface that opens and closes offering a multitude of potentialities.
On the ground a second impression, a second interface, like a water mirror, gives us another point of view. This time the body has disappeared, the colours are cold and flickering, the image glitches in places. It is not a physical barrier, but an immaterial and moving border that we are shown, a complex border that exists through different social, economic and political processes. This image questions a new aspect: faced with these new political borders, we are not all equal, the notion of border varies from one individual to another. The absence of a body highlights the powerlessness of existing alone in the face of what the notion of a border represents today. The individual is erased, because he can no longer exist, this idea is further reinforced by dark radiant colours assimilated to a slow plunge into the abyss where the human cannot survive.
Through this installation, two inseparable facets of the notion of frontier: reality and its potentiality.
Like a stone thrown into the water, the border is both the physical impact (wall) and the resulting waves on the surface of the water (ground). Through its colours and fragmentation, this work transports us towards a critical distancing of our territories to impose a wider questioning on the future of the world, because as Anne-Laure Amilhat Szary underlines, today the border has become a place where we have admitted to lose our humanity.
"In a world corrupted by the encouragement of opposition, Manon Pretto wishes to place herself on the side of collaboration and alliance. For her, the border is a symbol of invisibility and visibility. A delimitation of spaces that divides and opposes us, through an idea of protection and, consequently, of the danger of the other. For her, this border has become a barrier, a wall to be crossed. Her works invite us to participate in this resistance.

"In my practice, I strive to deconstruct my gaze and make room for the other. I seek to question our spaces, common, public and private."" 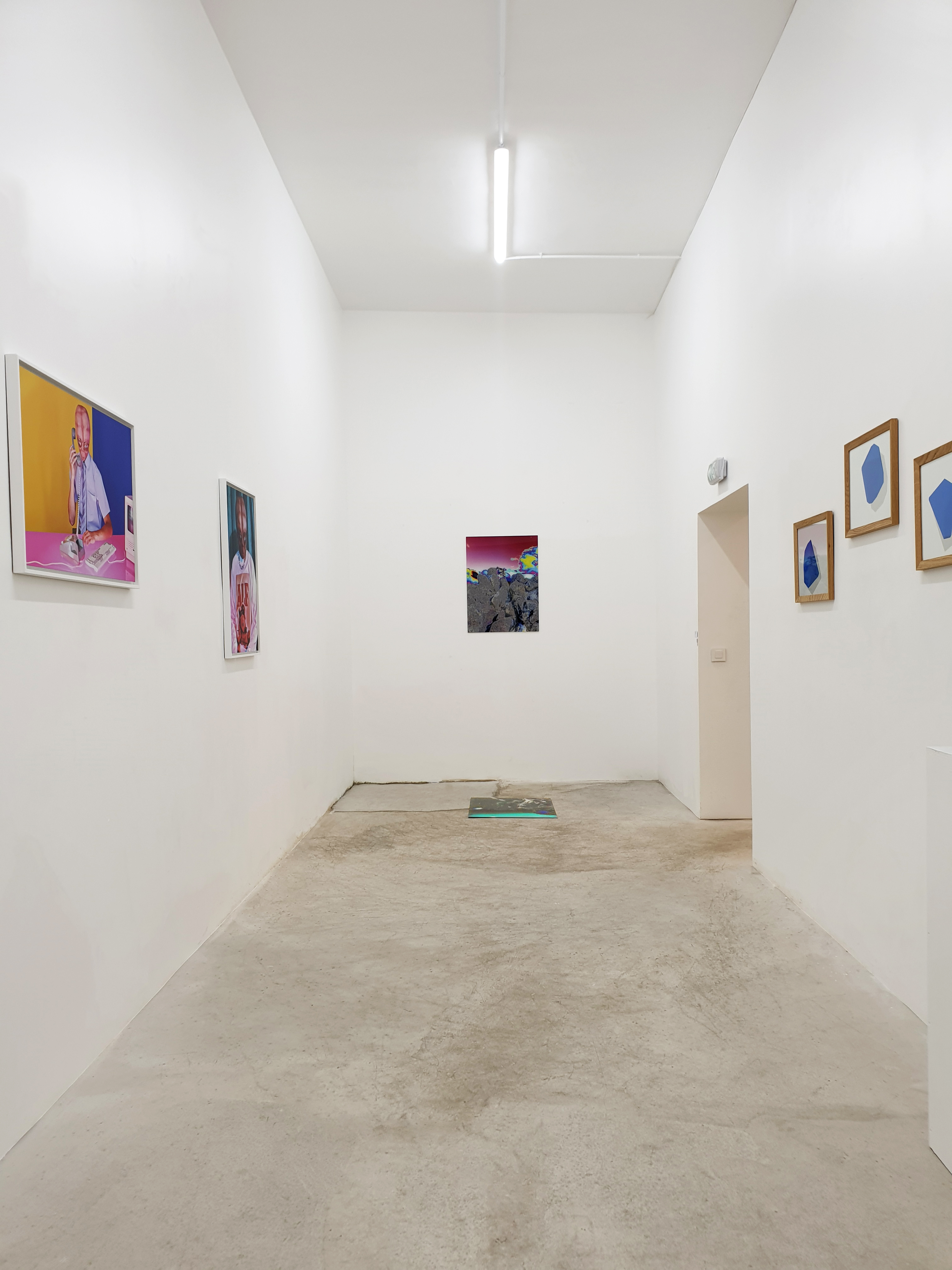 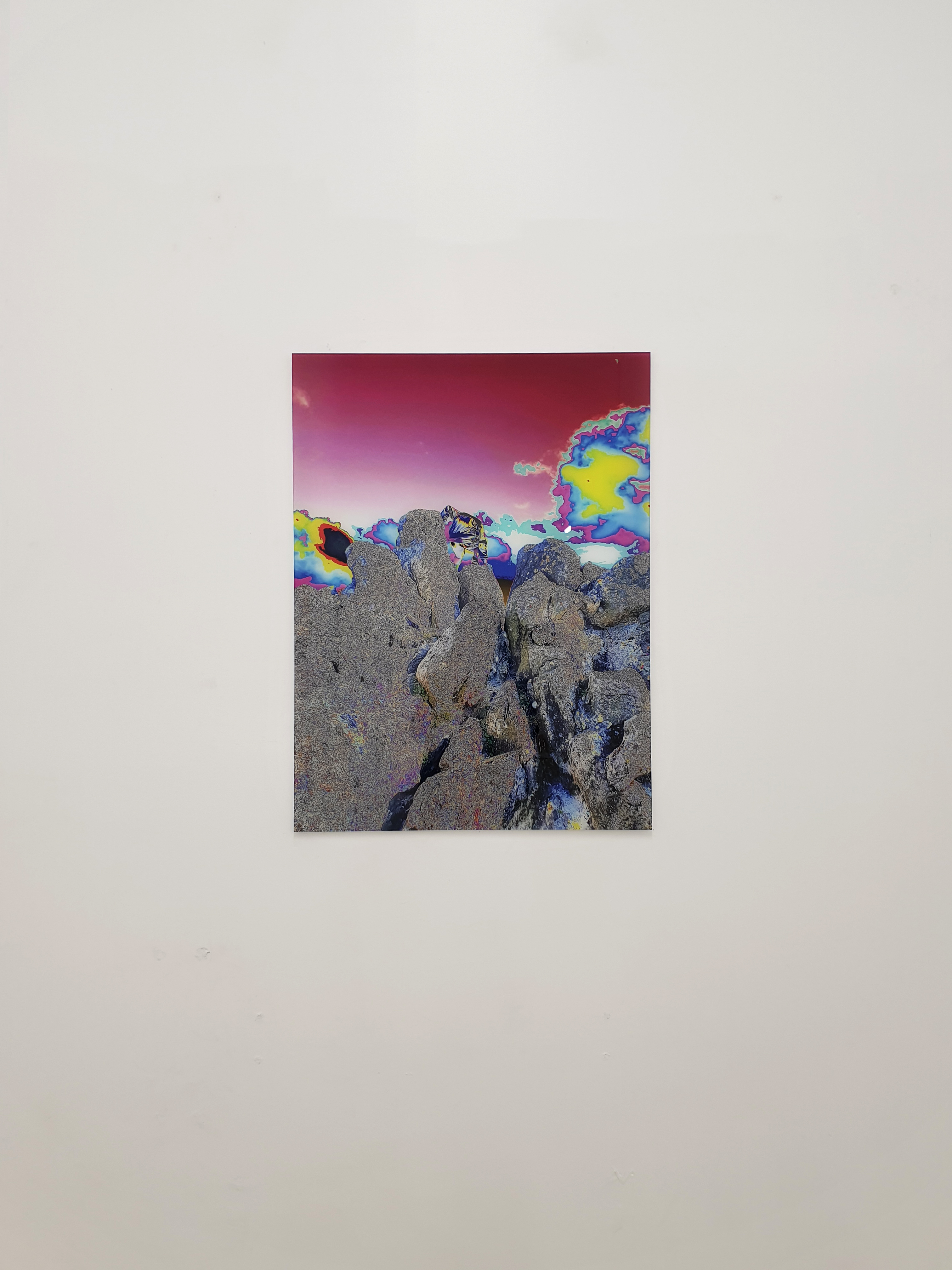 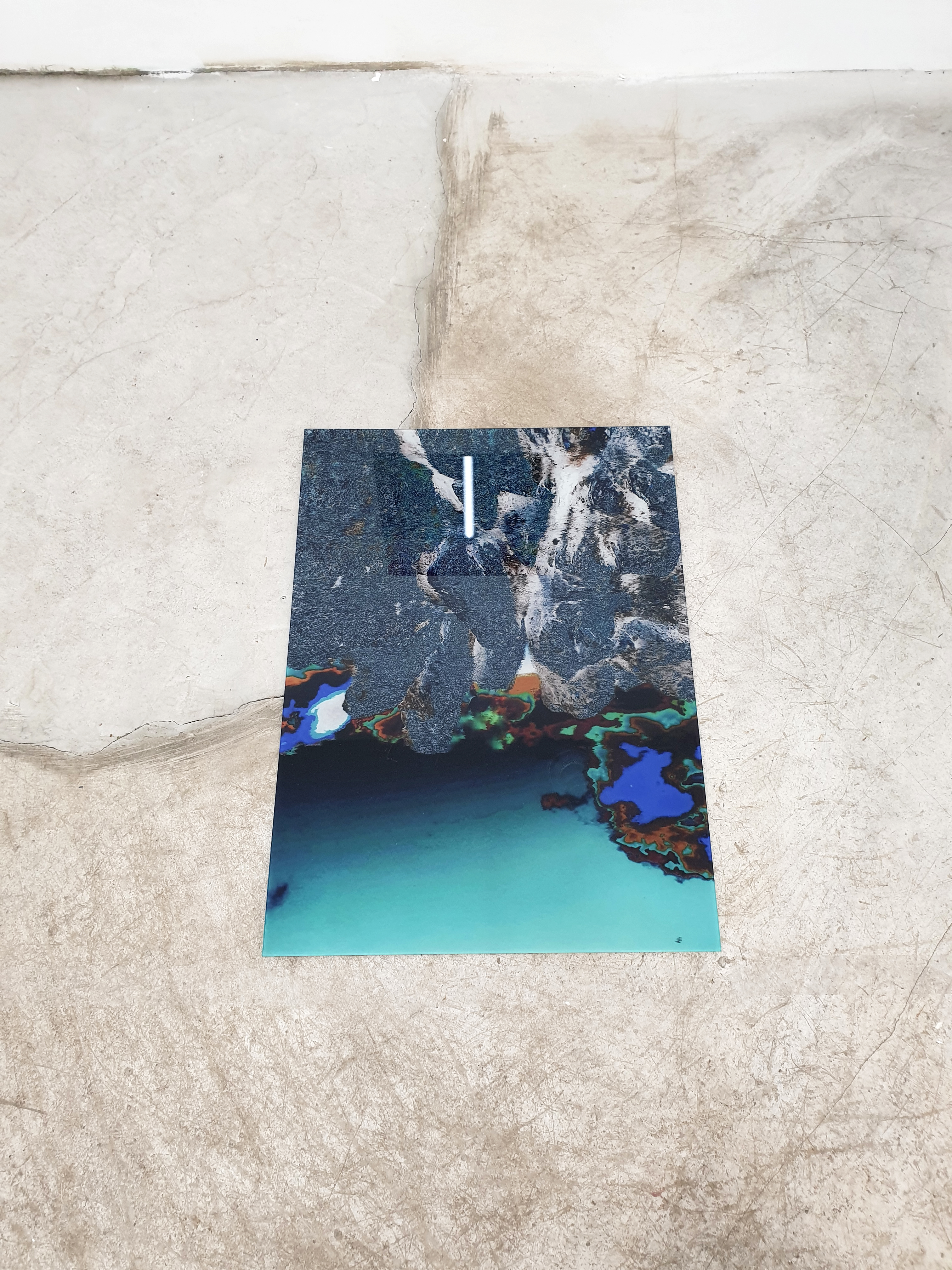 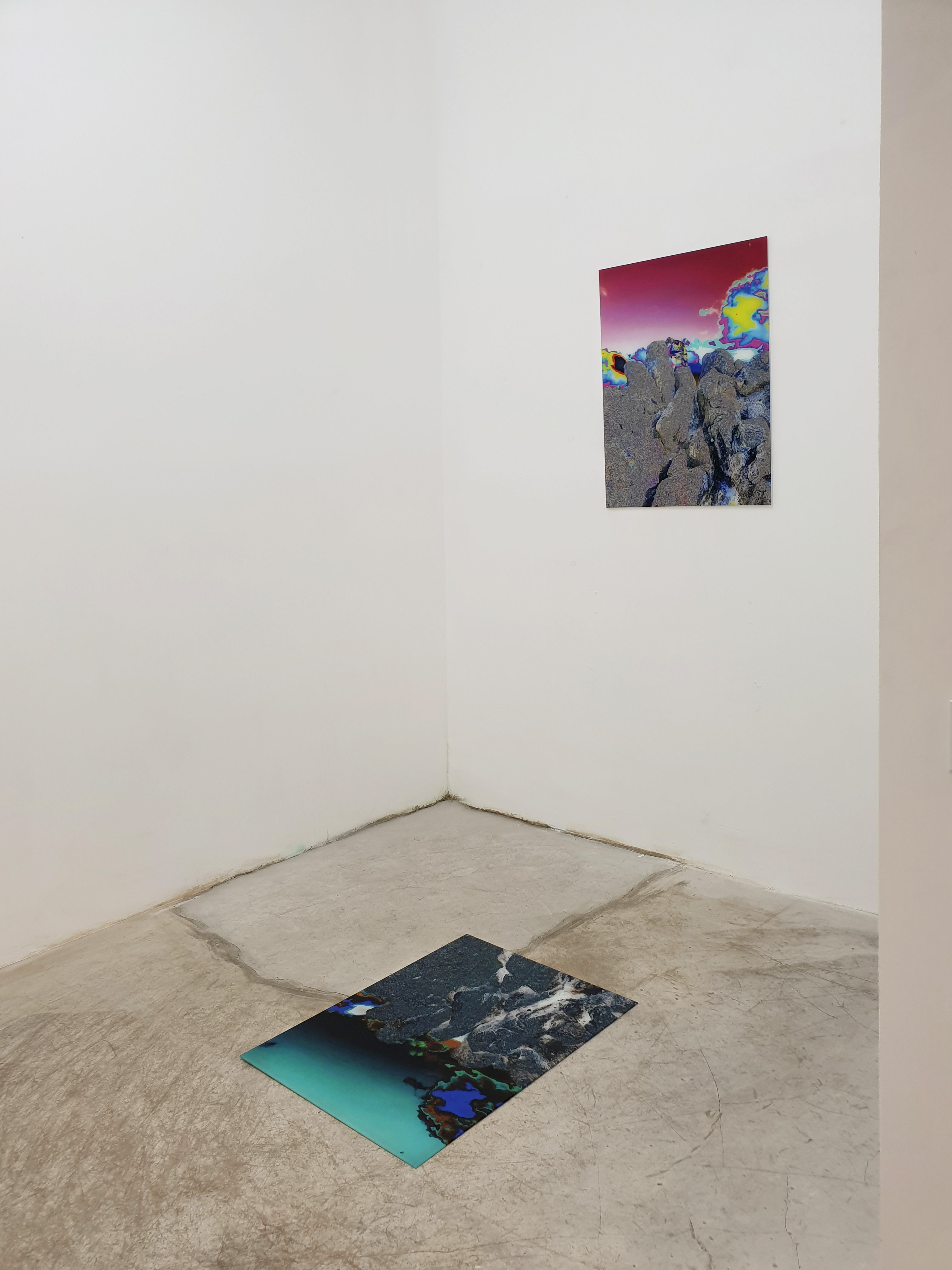