New Univers 3040 is an installation of the potential future version of the New York Times.

We live in a world increasingly saturated with images. Their numbers are growing exponentially, their visibility space seems to be literally overwhelmed.

Faced with such an overproduction of images, the question of their veracity, their fluctuating values, the question of their power, arises more than ever. Drawn into incessant circulation, the image appears to us more and more like a freeze frame. This image itself becomes stronger than the information itself, appears to us as a goodie, the advertising object of an era. 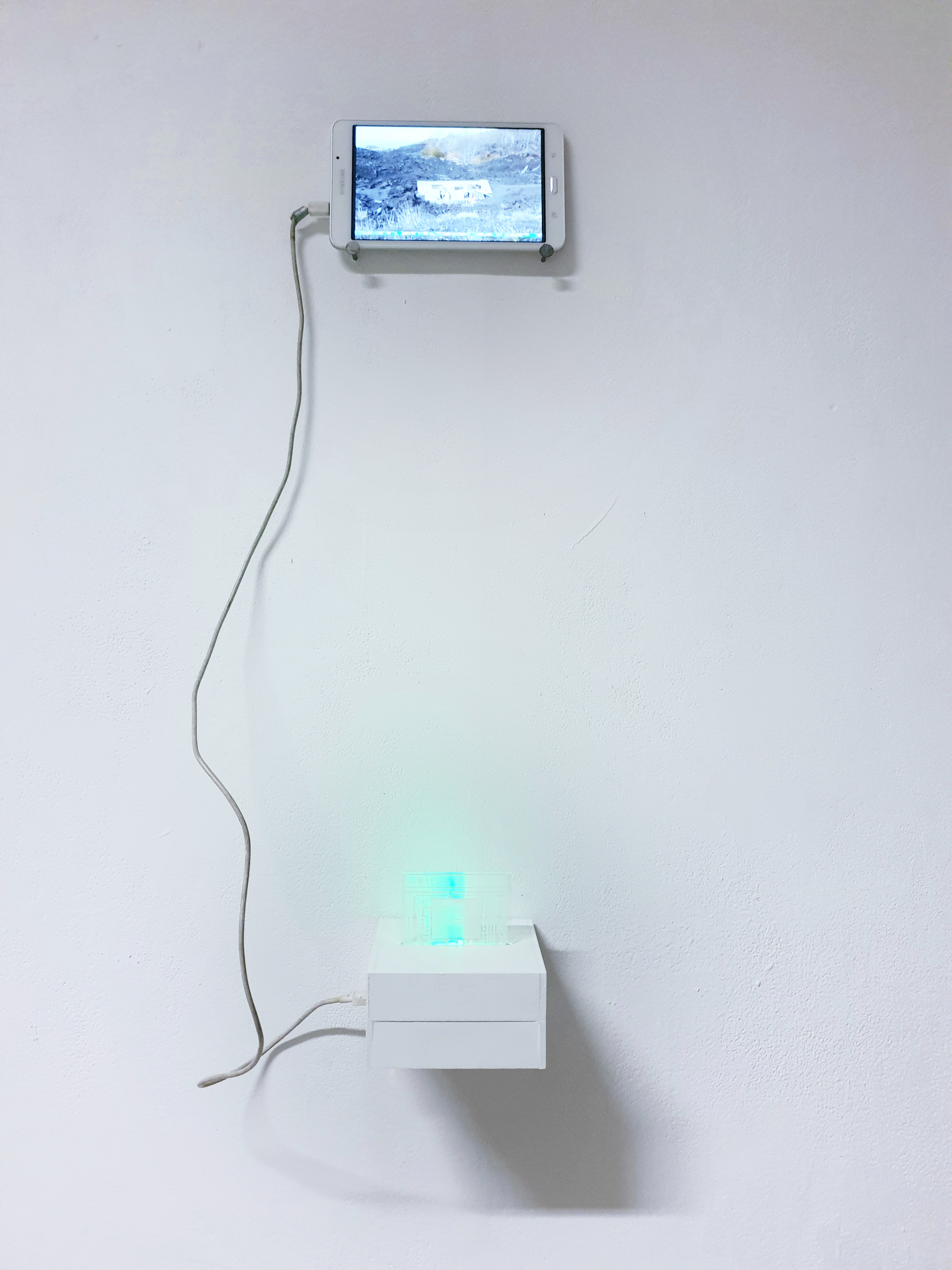 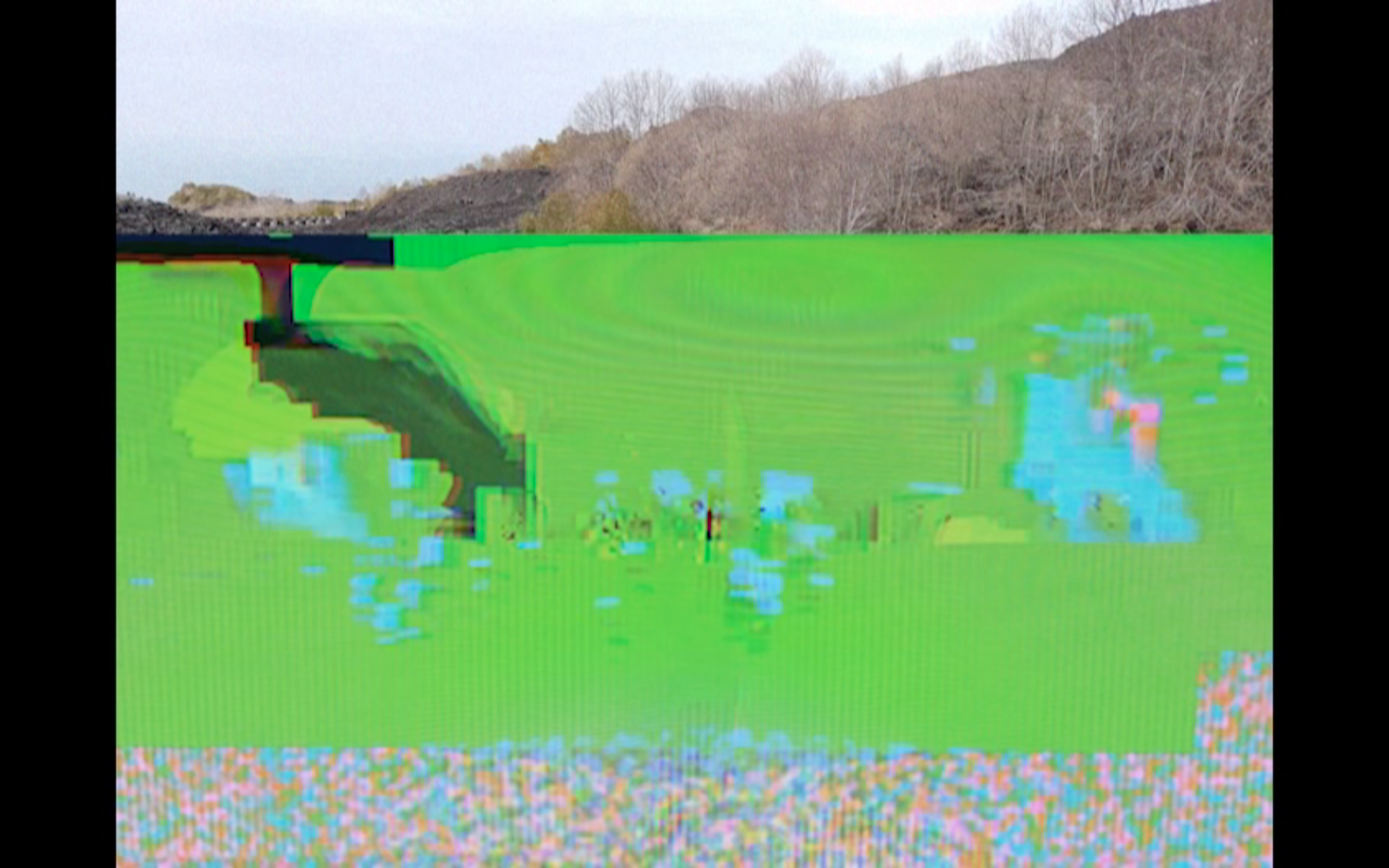 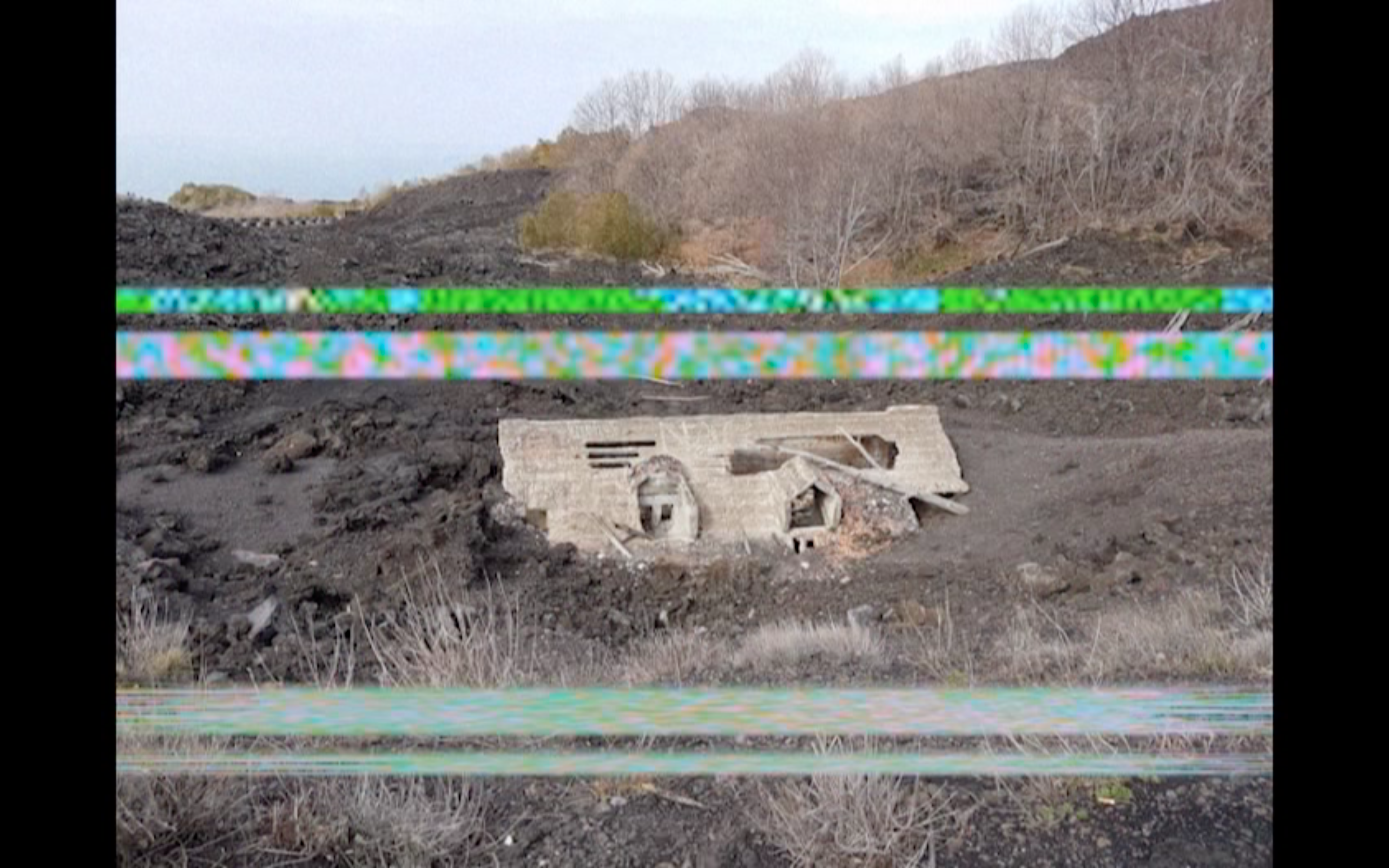 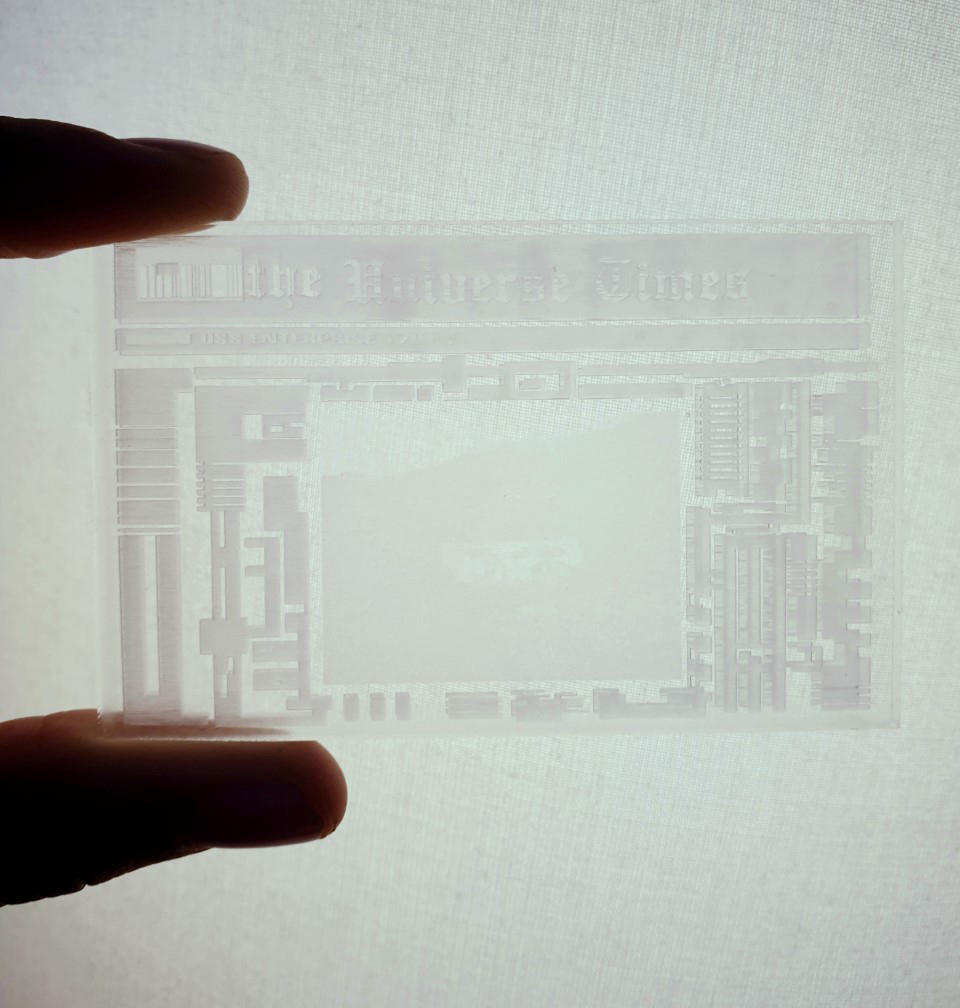