One day when I was talking about the residences, I realized that for some people it was impossible.

So this question of leaving or not questioned us.

Where I have had the choice to leave or not to leave on different trips, Me, on the contrary, have not.

The reality of the facts is such that to Me it is imposed in advance.

So perhaps, as an act of resistance in the face of this injustice, why not leave as two with the body of one?

If I want to leave, it is for the gestures that Me, i cannot make.

It was Me that transmitted, telephoned or suggested the gestures that I would have transmitted to her.

This common gesture will leave Me a work space of which I have been deprived.

I will thus be able to take a double look at this city, to ask questions that relate to our problems.

I choose to give it a voice where Me, i can't ask it myself.

With increasing globalization, social disparities are growing and lead to the development of a double language. This linguistic alter ego, does not bring precision, but on the contrary supports the legacy of a world that was meant to be a double hemisphere. At a time when borders are no longer symbolic in some countries, human displacement is increasing, whether by choice or forced. Unfortunately, the status of these people is not perceived in the same way. Some are called expatriates while others are called immigrants.

The country of origin, as an indelible trace, defines the difficulty for a person to move freely in this world of invisible yet perceptible borders.

Beyond becomes a laboratory for reflection on privileges and their relations of domination. Where my passport allows me to move around without restriction, the Iranian passport of the artist Niloufar Basiri constrains her to the status of persona non grata in certain countries of the world. We use my privileged status as a Trojan horse. Where she would be refused entry, I would incorporate it into my genetic heritage, like Andrew Nicole in the film «Welcome to Gattaca», which would allow Niloufar to cross the borders. Each of us will allow the other to stop the system by breaking the laws.

Exhibition If you see something, say something, Triangle Residence in New York, US 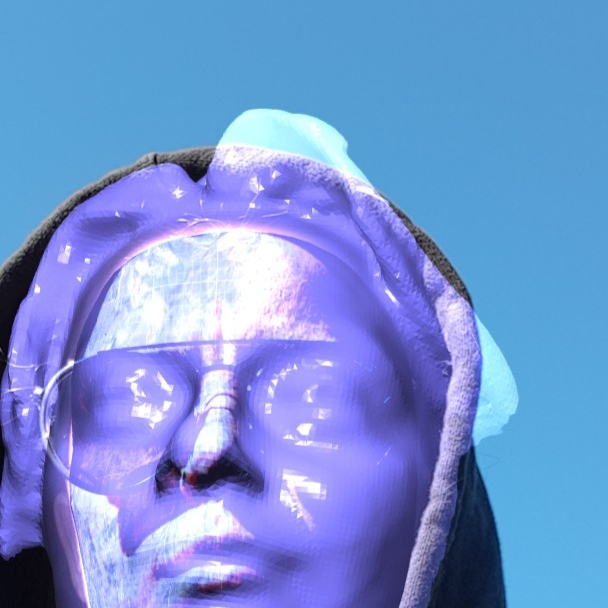 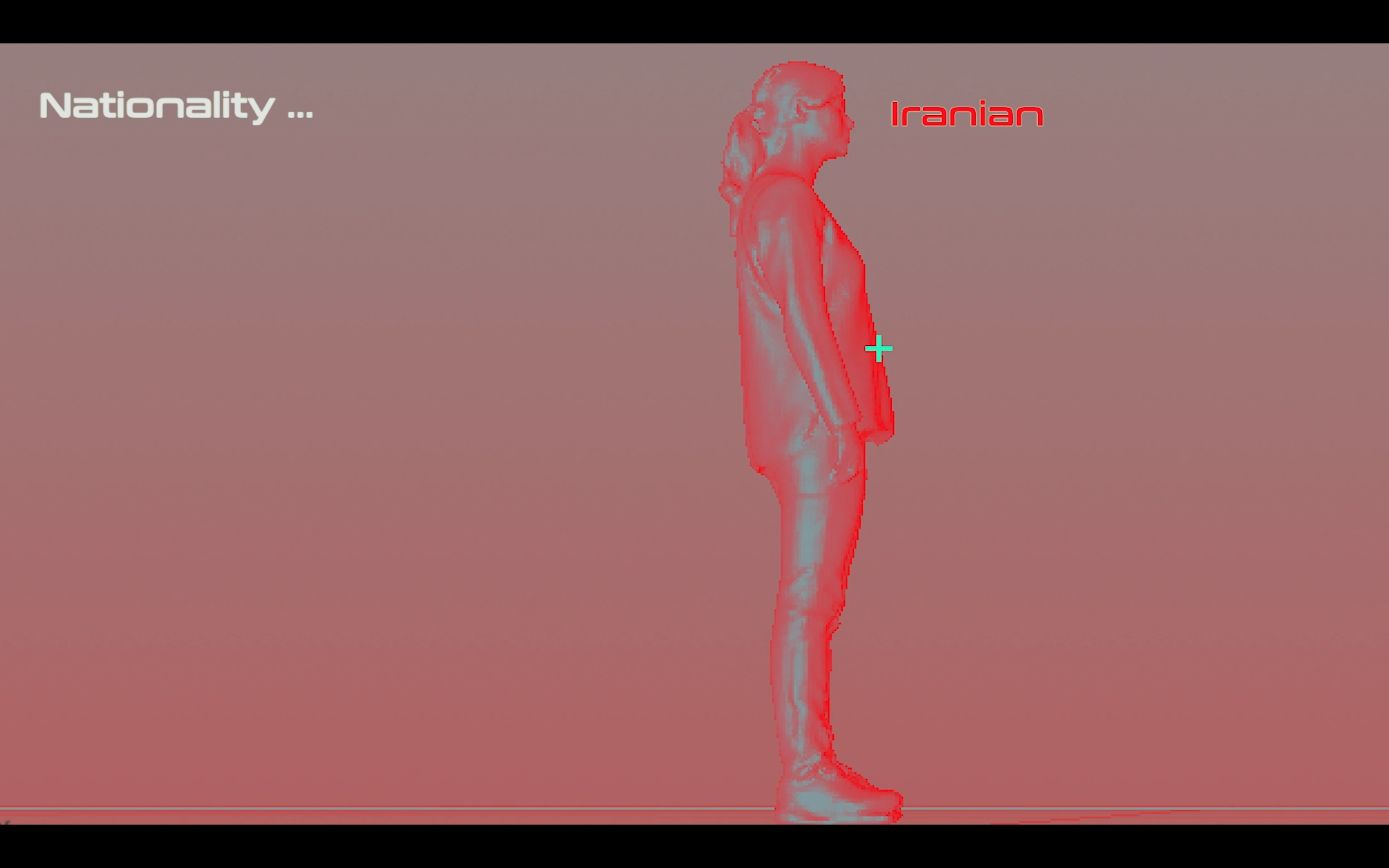 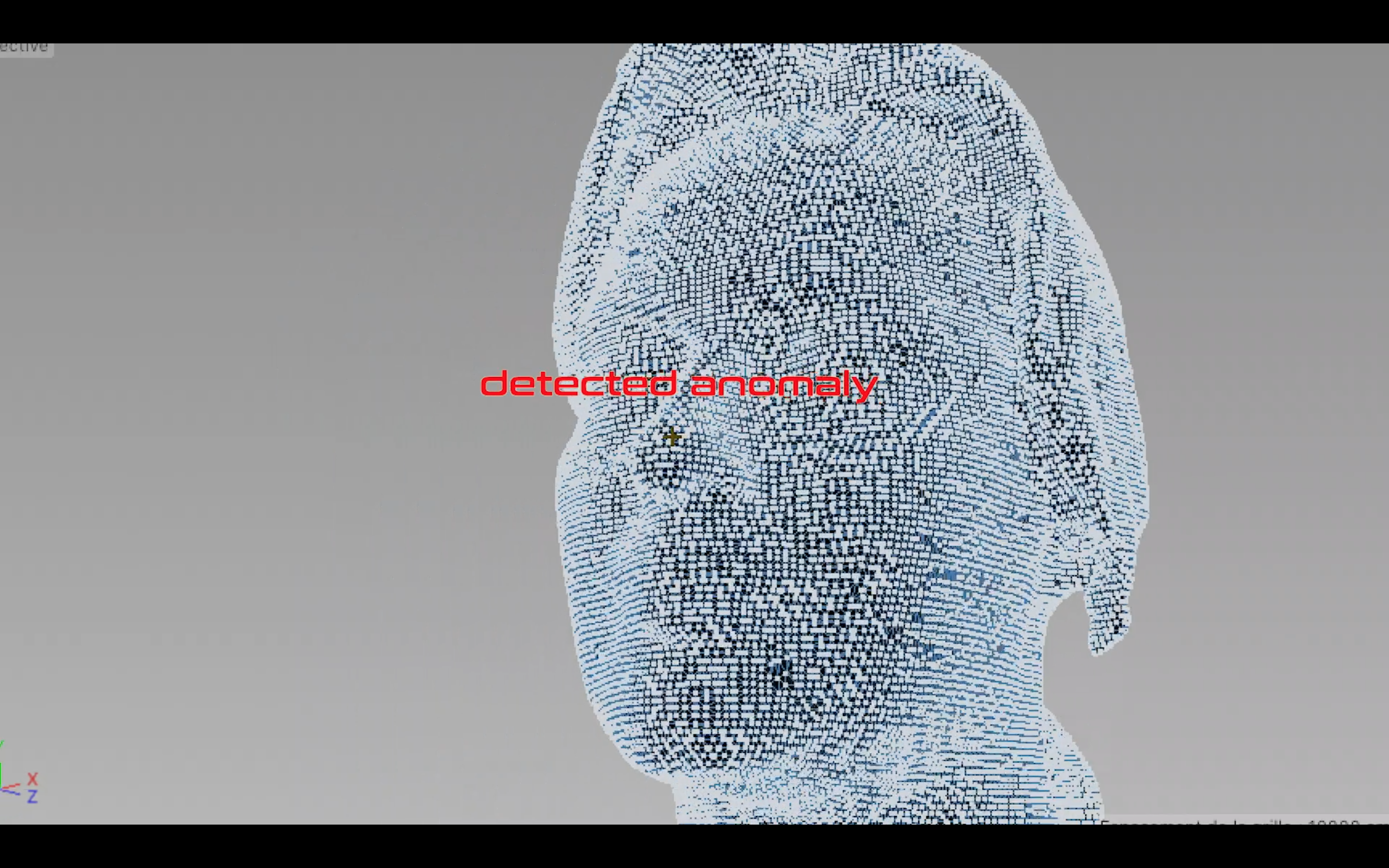 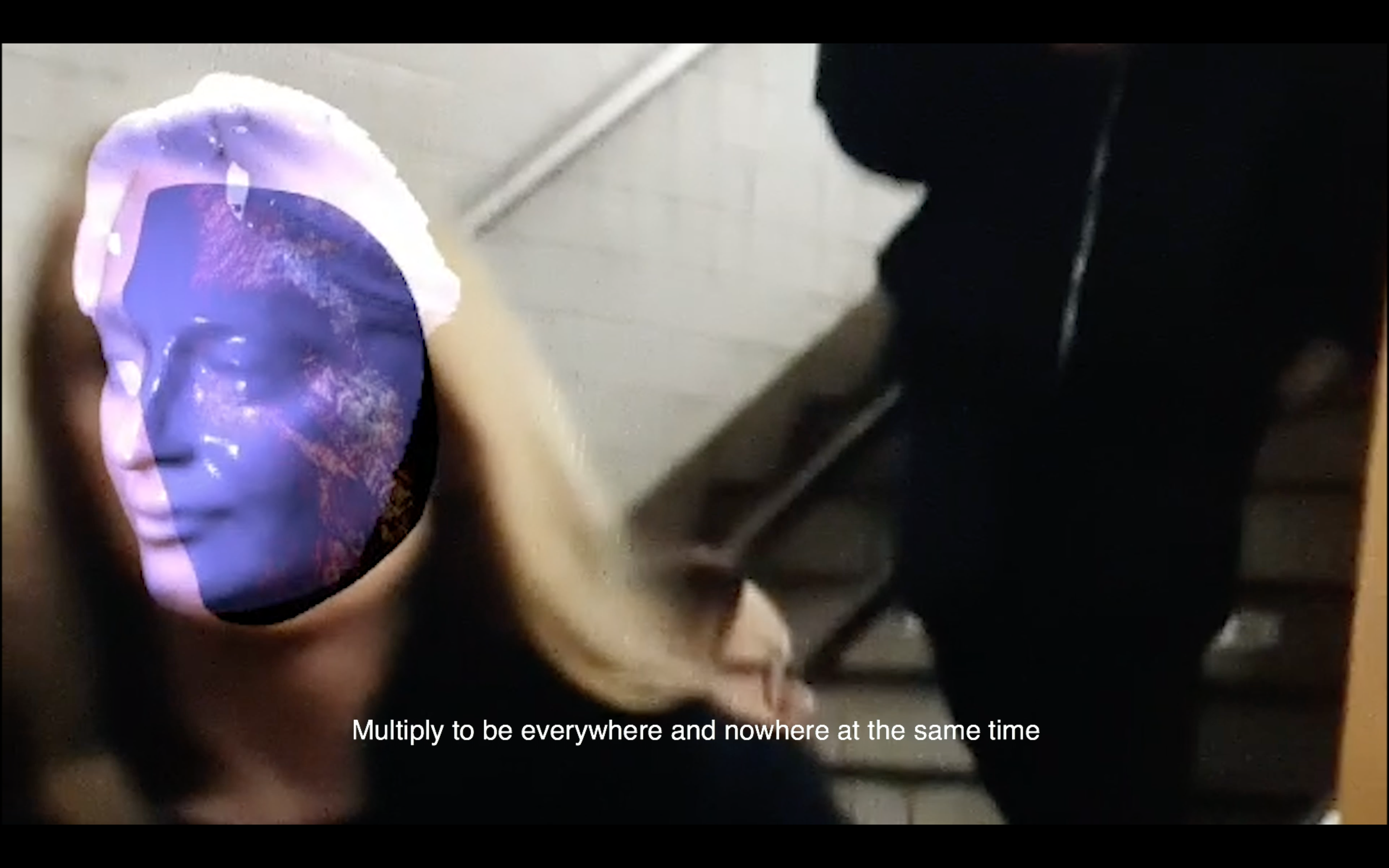 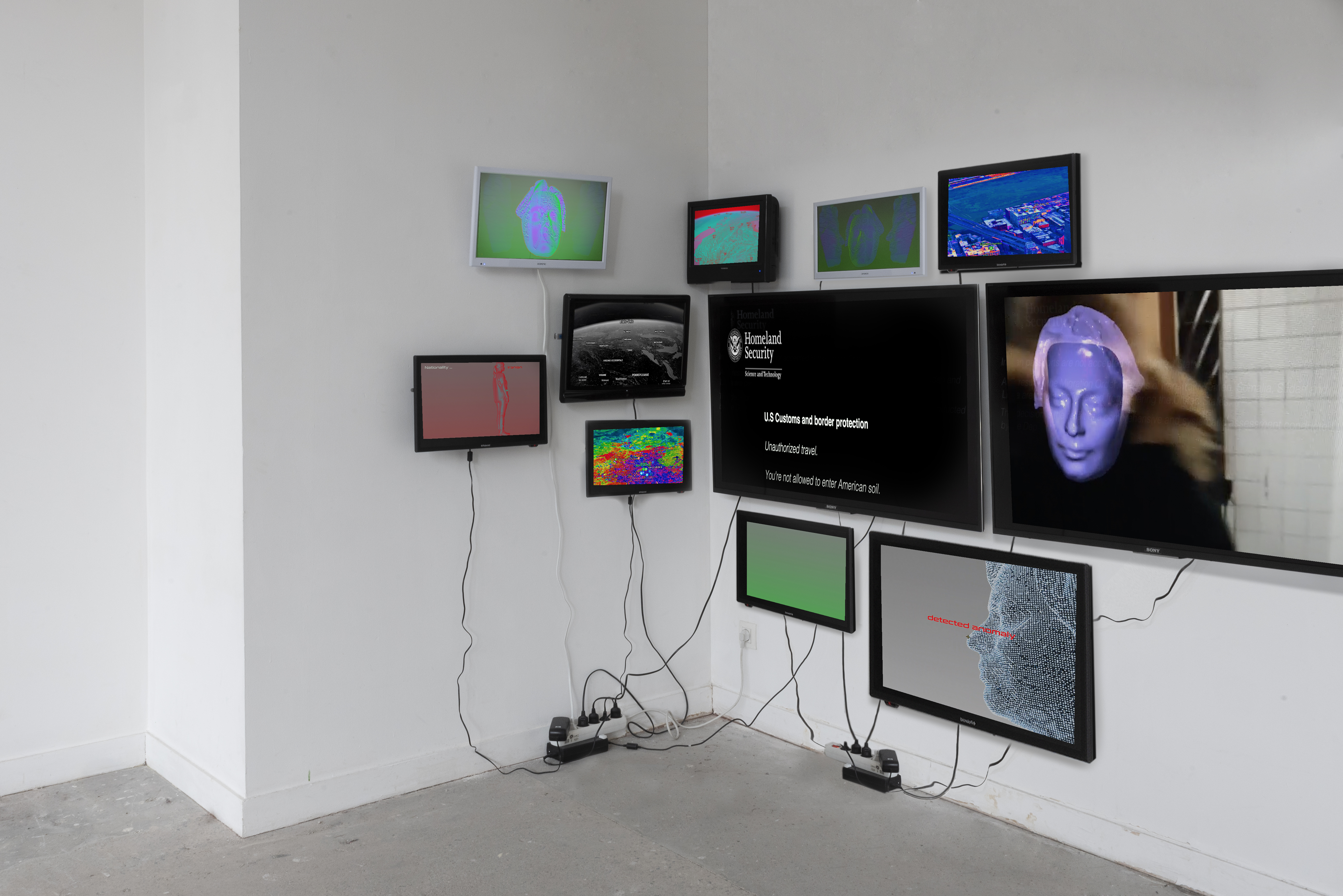